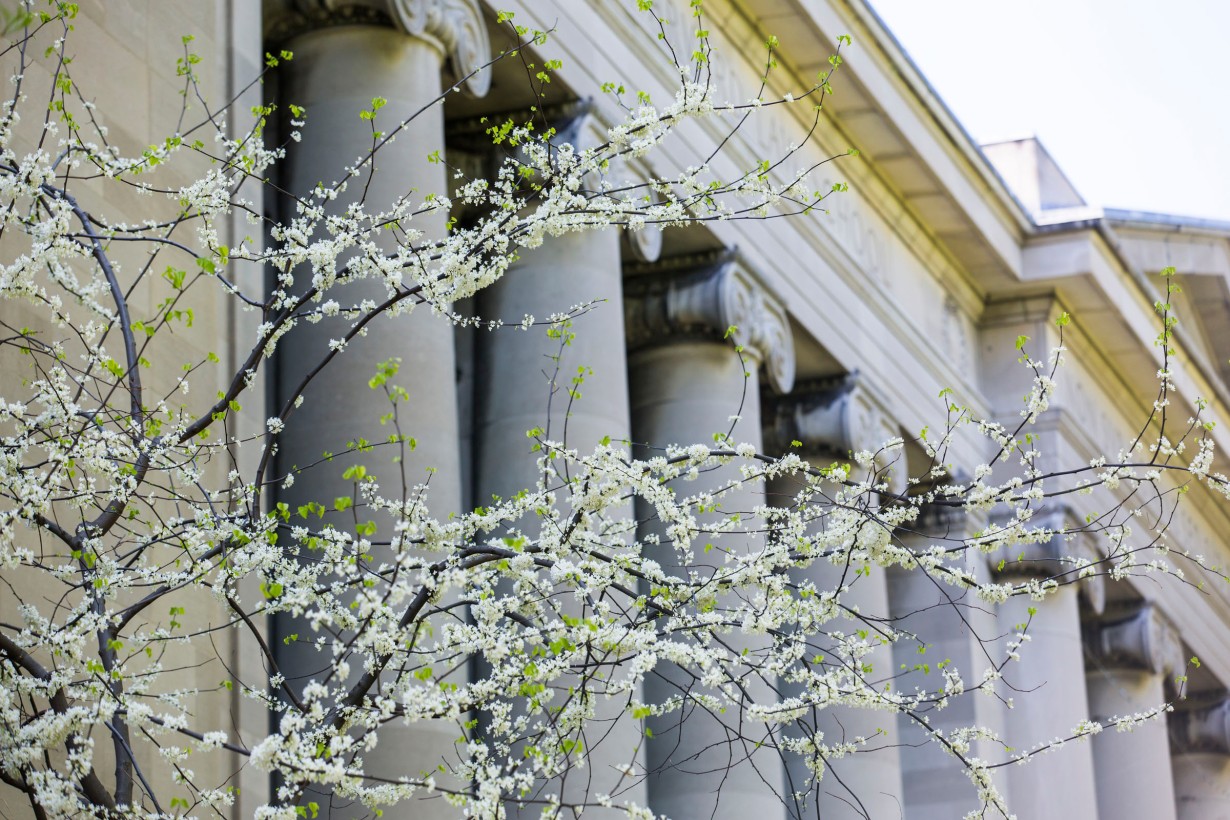 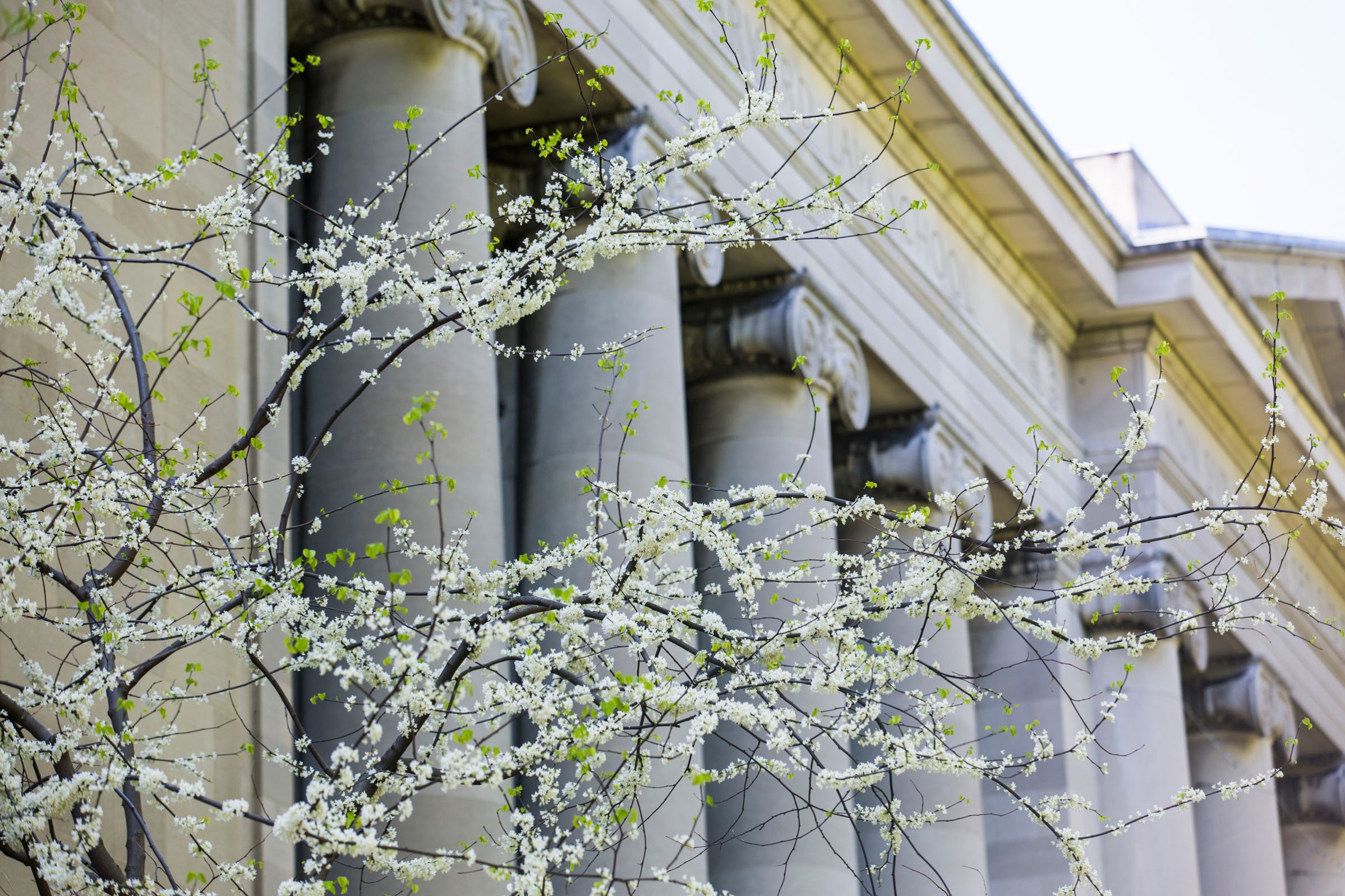 On April 28-29, 2016, Harvard Law School will host a conference commemorating the 20th anniversary of the World Trade Organization (WTO). The conference is organized with the assistance of WTO Appellate Body Chairman Thomas Graham.  The anniversary conference occurs once every decade.  It will bring together a collection of government officials, legal practitioners, academics and other stakeholders to discuss pressing issues confronting the trade regime with Appellate Body members and high-level officials serving in the WTO Secretariat.
The conference offers a unique opportunity for users of the WTO dispute settlement system and those affected by its decisions to provide direct feedback, and to engage in discussions, about the system. It comes at an important time for U.S. trade policy. With the Doha Round stalled, very little updating of WTO rules has occurred since the mid-1990s. New developments in 21st Century trade raise concerns over whether such rules are becoming outdated. Attention is shifting away from the WTO toward mega-regional trade deals.
To allow for a frank exchange, the conference will proceed under Chatham House rules. Select portions will be open only to conference invitees, but any individual is welcome to request an invite. Thanks to the generosity of our sponsors, there is no charge for attendance.
Prior to the conference, an Academic Symposium will be held on April 27 and the morning of April 28.  Conference participants will present recent  and ongoing research about the trade regime. The aim of the Symposium is to inform attendees about the latest academic thinking and promote a discussion about such work.
The Harvard conference will be the fifth and final conference in the 20th anniversary series. It follows on previous conferences held in Europe (Italy), Asia (China and South Korea), and Latin America (Mexico).