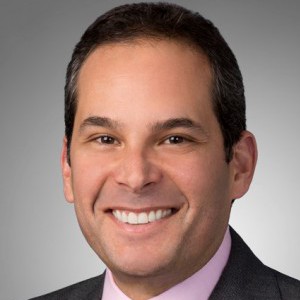 Alan Yanovich is senior counsel in the law firm of Akin Gump Strauss Hauer & Feld LLP. He is based in Geneva, Switzerland. Mr. Yanovich advises foreign governments and multinational corporations on litigation of disputes before the World Trade Organization (WTO) and other international dispute-resolution bodies; on international business and policy issues; and on legislation, regulation and interagency policy formation.

Mr. Yanovich has extensive experience on international trade and investment matters at the multilateral, regional and bilateral levels. He spent 12 years at the WTO Appellate Body, the WTO’s highest tribunal. As a counselor at the Appellate Body Secretariat, he provided advice on procedural and substantive issues to the members of the Appellate Body and was responsible for supervising all case management aspects of an appeal. He was co-lead lawyer in the two largest and most complex appeals—Airbus and Boeing—and in the appeal of the first dispute brought to the WTO involving government support policies in the renewable energy sector. In addition, he worked on more than a dozen other appeals covering trade remedies, state-trading enterprises, sanitary and phytosanitary measures, technical regulations and international standards, agricultural subsidies, internal taxes and intellectual property issues. Mr. Yanovich’s duties at the WTO also included conducting specialized training activities on the WTO’s rules and dispute settlement procedures for government officials around the globe. Between 1997 and 2001, Mr. Yanovich was a legal advisor at the General Secretariat of the Andean Community, and, prior to that, he served as a commercial secretary at the Colombian Government Trade Bureau.