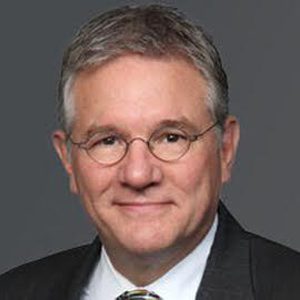 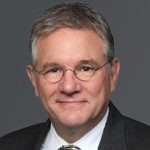 Prior to joining Mayer Brown in 2006, Duane headed the International Trade Litigation Group at another prominent law firm in Washington, DC. From 1994 to 1999, he was Senior Counsel at the US Department of Commerce, where he received numerous honors and awards, including “Attorney of the Year” in 1998, and similar awards in the Office of the Chief Counsel for Import Administration in 1996. In 1987, Duane received a Silver Medal from the US Secretary of Commerce for his work on the US-Canada Free Trade Agreement. Earlier (1985-1986), Duane served as legislative counsel to US Congressman Rod Chandler.

Duane has litigated numerous disputes before the WTO in Geneva, including the first two antidumping cases to come before the WTO. In both cases, he won important victories for the United States on a variety of significant issues, such as the proper jurisdiction of WTO panels, the duration of anti-dumping duties and the assessment of duties at de minimis levels. Recently, Duane represented the Government of Indonesia before the WTO in a successful challenge of U.S. restrictions on clove cigarettes pursuant to the Agreement on Technical Barriers to Trade. Duane is recognized in the Guide to the World’s Leading International Lawyers (2007 – 2015) and The International Who’s Who of Trade & Customs Lawyers (2008 – 2015). He is also recognized in the SuperLawyers listings. His published works on international trade law and international dispute settlement appear in numerous books and journals, including the Stanford Journal of International Law, the Journal of World Trade, and Business Law International, published by the International Bar Association in London.