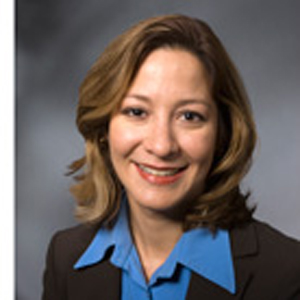 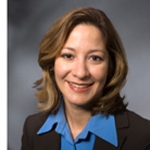 Elizabeth Trujillo is a Professor of Law at Suffolk University Law School where she teaches Contracts, International Sales, International Trade, NAFTA, Trends in International Law and Sustainable Development, Trade, Investment, and Development. As part of a Suffolk/University of Havana Program, Professor Trujillo has also taught U.S.-Cuba: Comparative Contracts, Trade and Investment. She completed her tenure as Co-Chair of the American Society for International Law’s (ASIL) International Economic Law Interest Group in April 2015 and served on the ASIL Book Awards Committee for 2014-2015. Her publications, which have appeared in law reviews, books, and peer-reviewed journals such as the Journal of International Economic Law, examines the relationship between international trade and investment with domestic regulatory structures, specifically in the areas of energy and the environment, antitrust law, and international consumer protection law. Professor Trujillo was a Visiting Professor at Florida State University School of Law in 2005 and from 2011-2012, a Visiting Scholar at Harvard Law School. During her visit at HLS, she was writing on issues of transnational governance regarding sustainable development and economic development.  In 2012, the Massachusetts Association of Hispanic Attorneys named Professor Trujillo “Latina Trailblazer in the Law.”

Most recently, Professor Trujillo was awarded an Alexander von Humboldt Foundation Research Fellowship to write her book with Cambridge University Press, Multi-Dimensional Dialogue: New Visions for International Trade and Sustainable Development. In furtherance of this book project, she has been a Visiting Scholar at the Max Planck Institute for Comparative Public Law and International Law (MPIL) in Heidelberg, Germany during Fall 2015 and will be returning to the MPIL in the same capacity later this year.