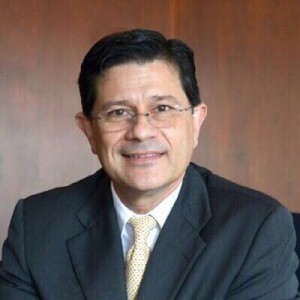 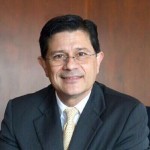 Francisco Chacon (Costa Rica) obtained his law degree at the Universidad de Costa Rica in 1985 and a LLM at Georgetown University in Washington, D.C. in 1988. He served as vice-Minister of Foreign Trade (1994-1997) where he accomplished a major institutional reform in the foreign trade sector and led the process of having both the Uruguay Round Trade Agreements and the Costa Rica-México Free Trade Agreement duly enacted and implemented.

In 2010, he was elected congressman before the Legislative Assembly and chaired the Committee of International Affairs and Foreign Trade. As such, he promoted the approval of the Free Trade Agreements with China, Singapore and Peru, and the International Arbitration Law, among other major economic regulatory legislation. In 2012 he was appointed Minister of Communication and Institutional Coordination, in charge of designing and implementing programs to promote the government’s agenda and policies before the media and the general public.