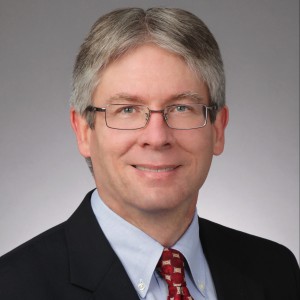 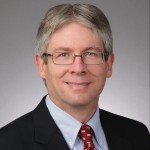 Mr. Durling is a partner in the International Trade group of Curtis, Mallet-Prevost, Colt & Mosle LLP. He focuses his practice on international trade law and cross-border investment issues.

Mr. Durling regularly advises on parties’ obligations under WTO agreements, and has significant experience litigating WTO disputes and other trade policy disputes.  His practice involves representing Asian companies, particularly Chinese, Japanese, and Korean clients.  He  has also worked with clients in Thailand, Malaysia, Singapore, Taiwan, Indonesia, and the Philippines. He has worked with clients on a wide range of high-profile trade policy disputes, including the trade policy battles over automobiles, semiconductors, and color film, and has been actively involved in the related WTO proceedings arising out of these trade policy battles.   His recent major matters include the defense of several antidumping cases against China and Indonesia, several WTO disputes both attacking and defending trade remedy measures, and U.S. court litigation that invalidated the use of the U.S. countervailing duty law against China.

He has significant experience in customs law, including valuation, classification, and customs audits.  Mr. Durling has developed a focus on the intersection of trade law and antitrust laws, including the anticompetitive consequences of trade law remedies. He has also worked on issues involving the international regulation of intellectual property, and the intersection of rules on intellectual property, antitrust, and international trade.

Mr. Durling holds a J.D. from New York University Law School, an M.P.A. from Princeton University, and a B.A. from Haverford College.