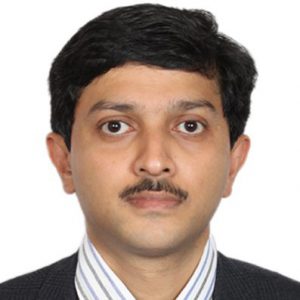 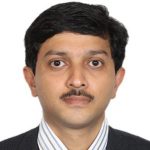 James J. Nedumpara is Associate Professor of Law and the Executive Director of the Centre for International Trade and Economic Laws at the Jindal Global Law School, NCR of Delhi, India. Before joining academia, he spent several years in various aspects of trade policy consulting and legal practice including a stint as a Trade Officer (Legal) with the UNCTAD India programme. Prior to that, he worked as an associate lawyer with Dua Associates and Luthra and Luthra Law Offices, New Delhi.

James received his Ph.D in Law from the National Law School of India University, Bangalore and holds LL.M. degrees from the University of Cambridge, UK, the New York University School of Law, USA and the National University of Singapore. He took his Bachelor of Laws (LL.B) degree from Mahatma Gandhi University, India. James serves in the Editorial Board of Global Trade and Customs Journal, Kluwer Law International. He is the co-editor of WTO Dispute Settlement at Twenty: Insiders’ Reflections on India’s Participation published by Springer, Singapore in April 2016.