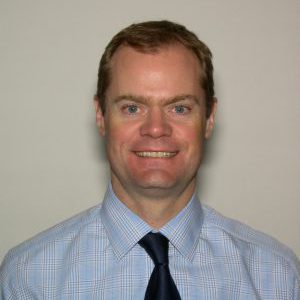 Jason Kearns currently serves as Chief International Trade Counsel (Democratic Staff) to the Committee on Ways and Means in the U.S. House of Representatives. In that position, he advises Members of Congress on legislation concerning international trade and on oversight issues involving the Office of the U.S. Trade Representative and other agencies involved in international trade policy and regulation. Before beginning his work with Ways and Means in October 2006, he served for three years in the Office of the General Counsel to the U.S. Trade Representative, within the Executive Office of the President. In that position he advised negotiators on issues that arose during bilateral and multilateral trade negotiations and represented the United States in several disputes in the World Trade Organization. From 2000 through 2003, Mr. Kearns worked in the international trade group of Wilmer, Cutler & Pickering (now known as WilmerHale). Mr. Kearns holds a Master in Public Policy from the Kennedy School of Government at Harvard University, a Juris Doctor from the University of Pennsylvania, and a Bachelor of Arts from the University of Denver.