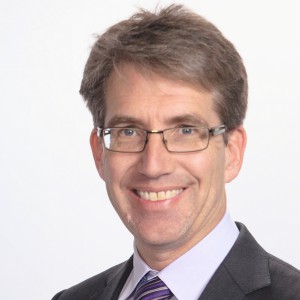 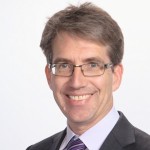 Jim Southwick joined Medtronic in 2002, as senior legal counsel for its Core Neurological business. In 2006, he became Vice President for International Regulatory Strategy. He became Deputy General Counsel, International, in 2009, and assumed his present position in 2012.

Before Medtronic, Jim practiced law in Minneapolis and Washington DC. In 1993-1997, Jim worked at the Office of the United States Trade Representative in Washington, as Assistant General Counsel and then as head of the USTR Japan office.