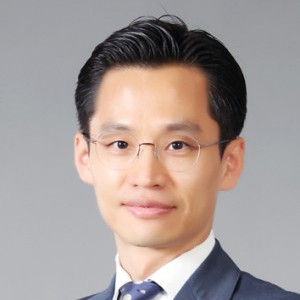 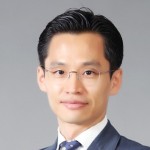 Kichang Chung is Senior Foreign Attorney at Yoon & Yang LLC, Seoul, Korea. His major practice area is international trade litigation at the WTO in Geneva, Switzerland. He also advises on the legal and policy issues of the international trade.

Prior to joining Yoon & Yang, he worked for Korea’s Ministry of Foreign Affairs and Trade (now Ministry of Foreign Affairs) and then spent a year in the Ministry of Trade, Industry and Energy. For years, he represented the Korean government as a legal counsel before the Dispute Settlement Body of the WTO. He has handled WTO litigations where Korea was a party and a third party. These include the anti-dumping dispute (on certain paper) between Korea and Indonesia, the CVD dispute (on DRAMs) between Korea and Japan, the SPS dispute (on beef) between Korea and Canada, and the disputes on US/EU’s subsidies on Boeing/Airbus, China’s rare earth, US COOL, EC ITA, etc. He also represented the Korean government as lead negotiator at the DSU review negotiations of which mandate is to clarify and improve the Dispute Settlement Understanding, the procedural law of the WTO litigation.