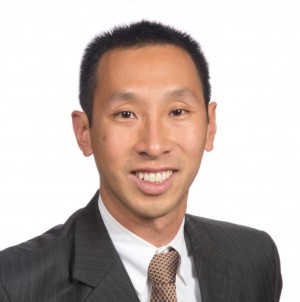 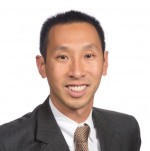 Mark Wu is an Assistant Professor of Law at Harvard Law School, where he teaches international trade and international economic law.  Previously, he served as the Director for Intellectual Property in the Office of the U.S. Trade Representative.  In that capacity, he served as the lead negotiator for the IP chapter of several U.S. free trade agreements and chaired the Special 301 Sub-Committee.  At Harvard, he is a Director of the Berkman Center for Internet and Society.  He is also affiliated with the university’s Asia Center, Center for the Environment, and Fairbank Center for Chinese Studies, as well as the law school’s East Asian Legal Studies program.

Professor Wu currently serves as a principal liaison to the Trade and Environment Policy Advisory Committee.  He is also involved with the E15 expert groups on digital economy, innovation, and new industrial policy and the task force on subsidies organized by the World Economic Forum and ICTSD: subsidies.  He has previously served as a Fulbright Specialist expert on trade and IP issues in India.  Prior to entering government, he served as an economist and operations officer for the World Bank in China, as an economist for the United Nations Development Programme in Namibia, and as a management consultant for McKinsey & Company in San Francisco.  He received an A.B. from Harvard College, a M.Sc. from Oxford University where he was a Rhodes Scholar, and a J.D. from Yale Law School.