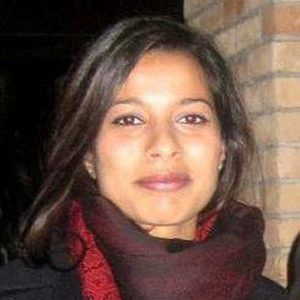 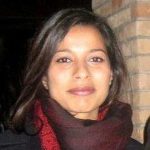 Rini Rashid has been working as a legal intern at the Government of Canada’s Trade Law Bureau since June 2015. In addition to doing legal advisory work, Ms. Rashid is a member of Canada’s litigation teams in US – Tuna II (Mexico) (DS381) (third party), and Canada – Welded Pipe (DS482). A recent J.D. graduate of the University of Ottawa, where she specialized in International Economic Law, Ms. Rashid also represented her school at the 2015 ELSA WTO Trade Law Moot. The University of Ottawa team finished second overall in the North American Regional Round, and won the award for Best Overall Written Submission in the World Final Round, as well as the award for Best Complainant, Best Respondent, & Best Overall Written Submissions at the North American Regional Round.