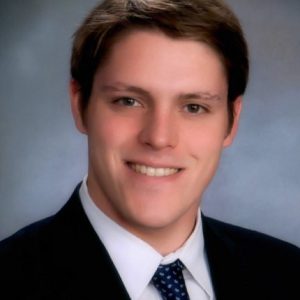 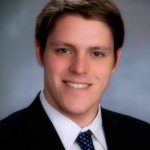 Samuel Ruddy is Special Assistant in the Office of Enforcement & Compliance at the International Trade Administration. Mr. Ruddy works closely with Asst. Sect. Paul Piquado, who oversees the administration of the nation’s trade remedy laws and helps to ensure that the nation’s trading partners abide by their international commitments, thereby providing U.S. businesses and their employees the opportunity to compete on a level playing field both in the United States and abroad.

The Office of Enforcement & Compliance is also responsible for coordinating World Trade Organization trade remedy negotiations, and developing high-quality rules and disciplines on behalf of U.S. enterprises in the context of other bilateral and multilateral trade and investment negotiations.

Mr. Ruddy previously served as an Associate in the White House Office of Presidential Personnel’s Economics Team, and he received a B.A. in Political Science from the University of Pennsylvania in 2015.