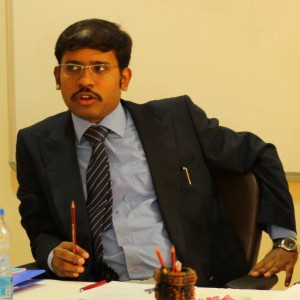 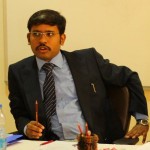 Sannoy Das is an Assistant Professor of Law at Jindal Global Law School, India. His research and writing is focused on issues in international economic law, particularly those relating to the global trade order, using perspectives from critical legal and political theory. He graduated in 2011 from the National Law University, Jodhpur with a B.Sc. LL.B. (Hons.) degree, and was awarded the Gold Medal for the best overall student of the graduating class. In 2015, he graduated with an LL.M. from the Harvard Law School, during which time, he was also a Salzburg Cutler Law Fellow. Prior to joining the academy, Sannoy has worked as an independent litigating counsel for three years at the High Court at Calcutta, India on civil, constitutional and taxation matters.