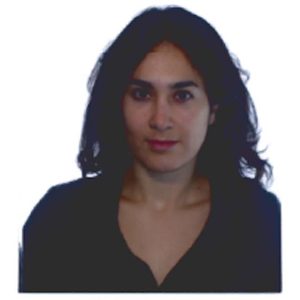 Ms. Tabet has obtained her law degree from the University of Montréal in 1993 and is a member of the Québec Bar since 1994. After working with Stikeman Elliott LLP in Montréal, she joined the Privy Council Office, Intergovernmental Affairs, and then the Foreign Service.  She occupied various positions at the Department of Foreign Affairs, Trade and Development and is now with the Department of Justice.

She is currently General Counsel and Director of the Trade Law Bureau where she has been providing trade law advice and negotiating international trade and investment agreements (most recently the Bilateral Investment Treaty with China and the Canada-EU Trade Agreement where Sylvie was lead counsel for the Government of Canada) as well as litigating WTO and NAFTA Chapter 11 cases on behalf of the Government of Canada.