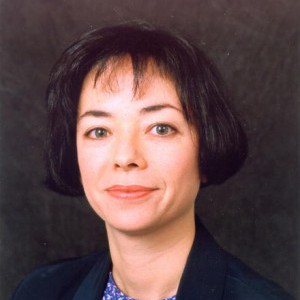 Thea Lee is Deputy Chief of Staff at the AFL-CIO, where she previously served as Policy Director and Chief International Economist. Prior to that, she worked as an international trade economist at the Economic Policy Institute in Washington, D.C., and as an editor at Dollars & Sense magazine in Boston. She received a Bachelor’s degree from Smith College and a Master’s degree in economics from the University of Michigan.

She has appeared on numerous television and radio shows, including the PBS News Hour; CNN; Good Morning America; NPR’s All Things Considered and Marketplace; and the PBS documentary Commanding Heights. She has testified before several committees of the U.S. House of Representatives and the Senate on various economic policy topics. She serves on the State Department Advisory Committee on International Economic Policy, where she co-chairs the Subcommittee on Investment.