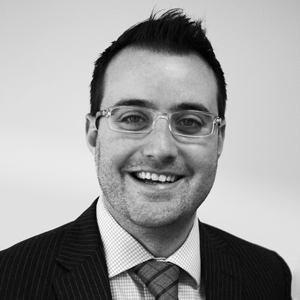 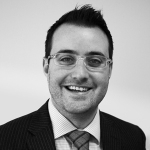 Prior to joining Cassidy Levy Kent, Mr. Beline was an attorney with the Office of the Chief Counsel for Enforcement and Compliance (formerly Import Administration) at the U.S. Department of Commerce. He has prosecuted and defended trade actions involving various companies with manufacturing in the United States and abroad.  Mr. Beline also has experience litigating trade issues in bankruptcy law and reverse Qui Tam actions.

Mr. Beline holds a J.D. from University of Pittsburgh, and a B.A. from Quinnipiac University.